How Many Types of Reinsurance Are There? 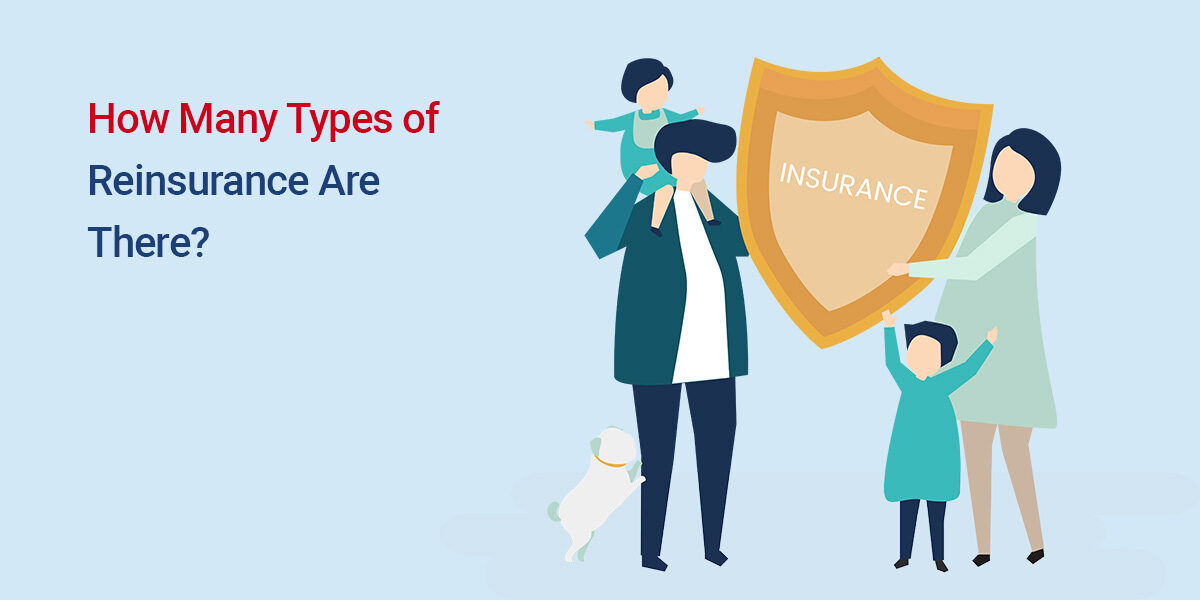 In a previous blog, we have already looked at the meaning and the function of reinsurance. Further to that, we will now look at the different types of reinsurances to better understand which form of reinsurance suits you better.

Related Blog: What is Reinsurance: Types, Functions, How it Works, Advantages & More

Example:  Let’s say an insurance company writes a policy on a substantial piece of real estates, such as a huge corporate office building. The insurance is written for Rs 50 crore, which means the original insurer might be liable for Rs. 50 crore if the structure is severely damaged. However, the insurer anticipates that it will be unable to pay out more than Rs. 30 crores.

As a result, before agreeing to issue the policy, the insurer must seek facultative reinsurance and test the market until it finds buyers for the full Rs 20 crores. The insurer may receive Rs 20 crores in parts from ten separate reinsurers. It cannot, however, consent to issue the policy without this. It can issue the insurance once it has received consent from the firms to cover the Rs 20 crores and is convinced that it can cover the entire amount if a claim is filed.

Treaty reinsurance is insurance acquired from another insurer by an insurance business. Treaty reinsurance provides additional protection for the ceding insurer’s equity and more stability in the case of exceptional or significant occurrences. There are two types of Treaty insurance: Proportional and non-proportional.

Example: If suppose a company claims insurance for Rs 50,000 the reinsurer will only share a part of the claim and not the whole amount. So it’s possible that on claiming the insurance, the reinsurance company is only liable to pay a pre-decided percentage.

Non-proportional reinsurance arrangements, often known as “excess of loss” reinsurance, oblige the reinsurer to payout only if the insurer’s claims exceed a certain limit. A “retention” or “priority” is the name given to this sum.

Example: If an insurance firm seeks a reinsurance agreement that covers all losses from a natural disaster over Rs 1 Million, or that covers Rs 500,000 over Rs 500,000 in a single Rs 1 million loss.

The term “risk attaching” refers to a treaty in which the Reinsurer only pays the Ceding party for losses arising from policies issued (new or renewed) or in force during the reinsurance contract period, regardless of when the losses occurred.

Example: In case a policy is claimed in January, the insurance company will only settle the bill at a particular date.

The term “loss arising” refers to the fact that the Reinsurer only pays the Ceding party for losses that occur within the reinsurance contract period, regardless of when the policy’s insurance caused the losses.

Example: Suppose the insurance policy is valid from June 1st, 2021 to May 31st, 2022. The Ceding party purchased a loss occurrence reinsurance contract that ran from January 1st to December 31st, 2021. The Reinsurer will cover a loss that occurred on December 29th, 2020.

There are a number of reinsurance companies in India, that offer reinsurance services to insurance providers.

With offices in Pune and Mumbai and over two decades of significant expertise, Life & General has been skillfully servicing its consumers. With its portfolio, Life & General offers a comprehensive variety of insurance services, including life, health, marine, property, engineering, general aviation, liability, motor, and reinsurance.

Life & General commenced its operations in 2001 and became one of the first brokers to be licensed and regulated by the Insurance Regulatory & Development Authority of India (IRDAI). The company primarily operates in the State of Maharashtra with offices in Mumbai and Pune. L&G has developed a portfolio across various classes including life, health, marine, property, engineering, general aviation, liability, motor and reinsurance.

Top 12 Reasons: Why You Should Choose An Insurance Broker 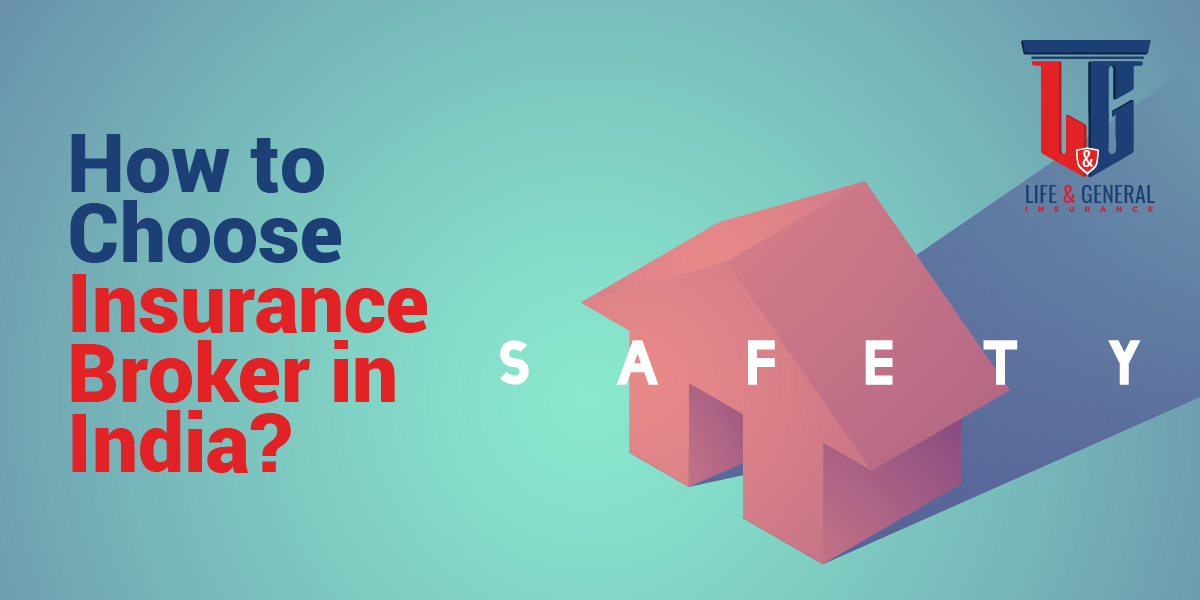 How To Choose Insurance Broker In India?
Need Insurance Advice from Expert?